The Stoop Productions and Jeff Nimoy
Meet Jeff Nimoy, an Emmy-award winning voice actor, voice director, actor, writer, producer and director that has been in the entertainment industry for over 30 years. Known as the “Spielberg of Anime,” Jeff is most known for his work with the “Digimon” franchise, “Trigun,” “Bleach,” “Naruto,” “Zatch Bell!” and countless other series for Fox Kids, Cartoon Network, KIDS WB, Disney XD, and Disney Channel.
Jeff has been nominated three times and won an Emmy award for his comedic work as a writer, producer and voice director for “NFL Films Presents” on ESPN and Fox. He has worked with dozens of organizations and brands including Disney, Fox, ABC, MTV, Imagine Entertainment, NFL Films, Audible.com, Google, Miracle Whip, Smirnoff Ice, and Hanes.
In 2017, Jeff was diagnosed with a brain tumor but after successful surgery, Jeff had a new lease on life and decided to make his first live-action movie. He created The Stoop Productions, which was named after the stairs, or “stoops,” leading up to houses in Brooklyn, New York. Those stairs are considered the place to hang out and gossip about what is going on in the neighborhood.
Hire Jeff Now 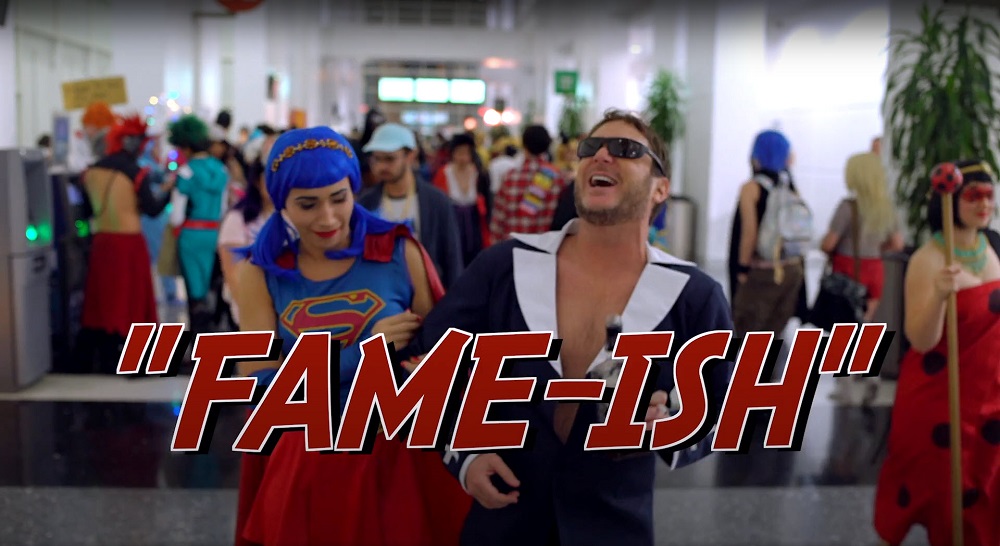 The Stoop Productions’ recent hit is a microbudget feature film called “Fame-ish.” The movie focuses on a washed-up director who succumbs to the pitfalls of a small-time celebrity at an anime convention. Jeff Nimoy directed, produced, wrote and starred in the rom-com, along with actors Nikki Boyer, Lex Lang, Brian Donovan, Margo Graff, Allison Powell and Jonathan Fahn.

You can watch “Fame-ish” on a number of digital platforms.

Some of Jeff Nimoy’s Work 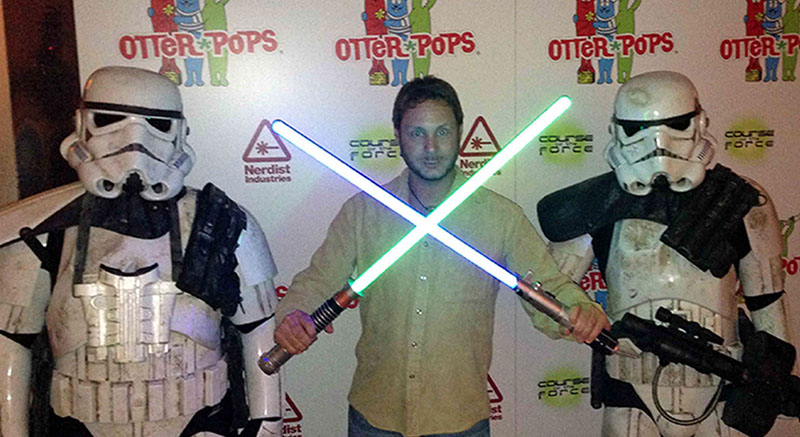 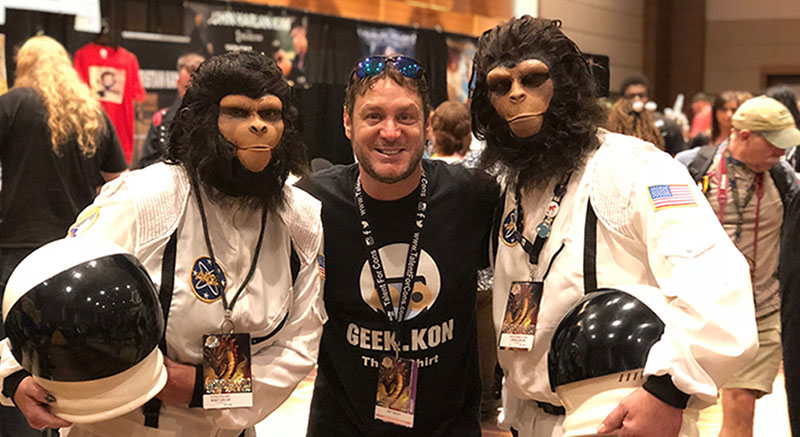 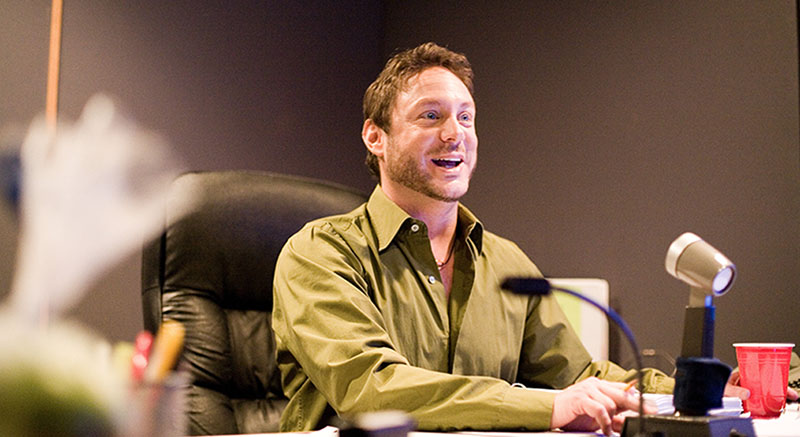 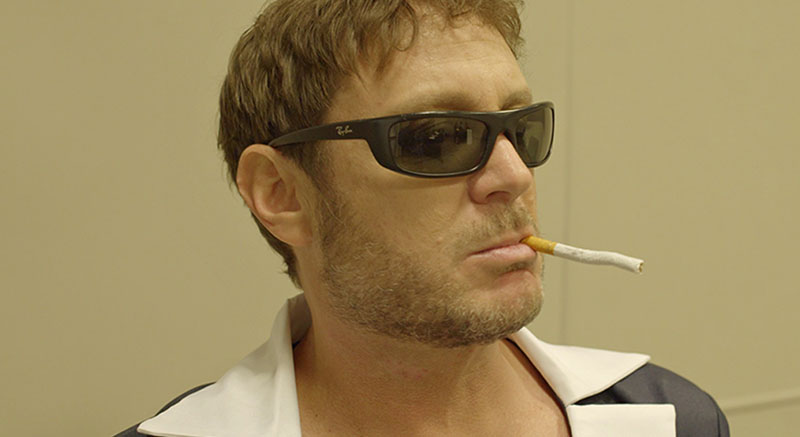 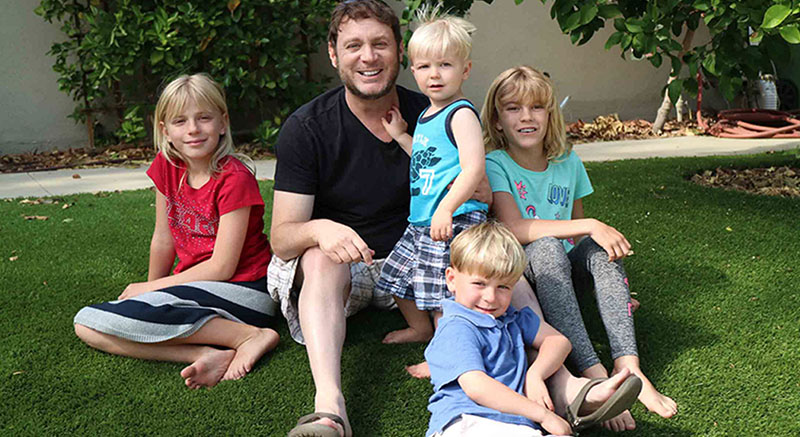 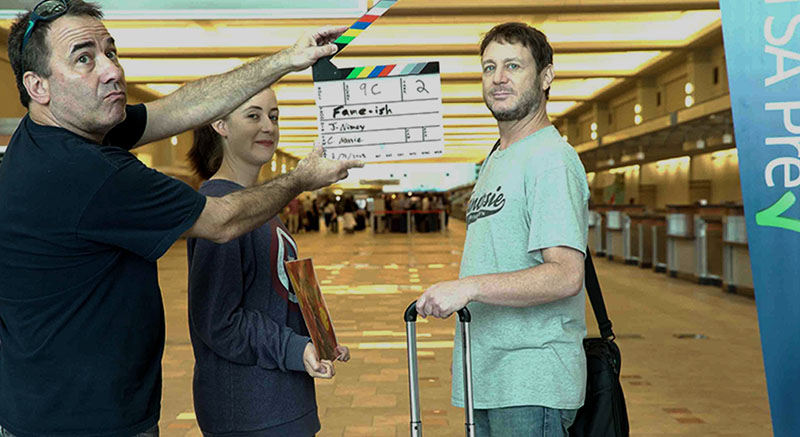 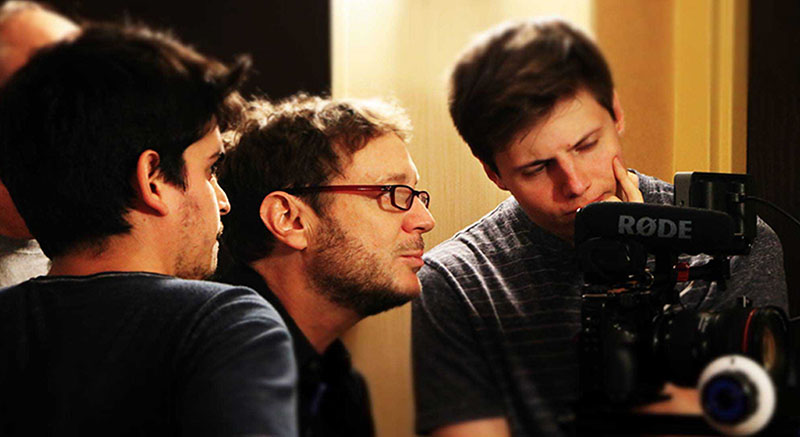 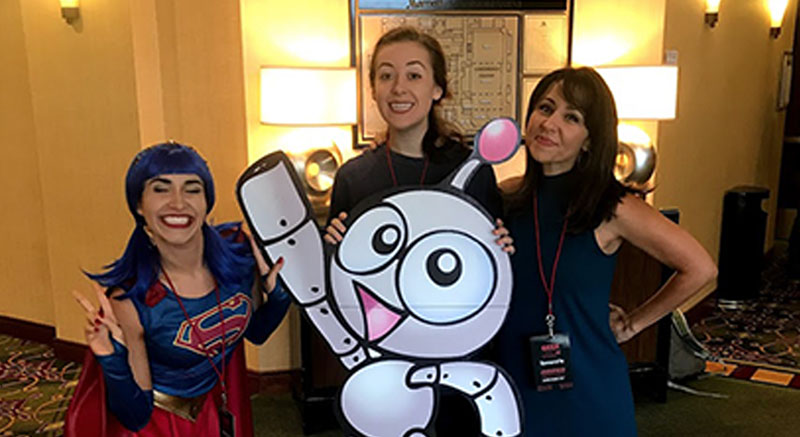 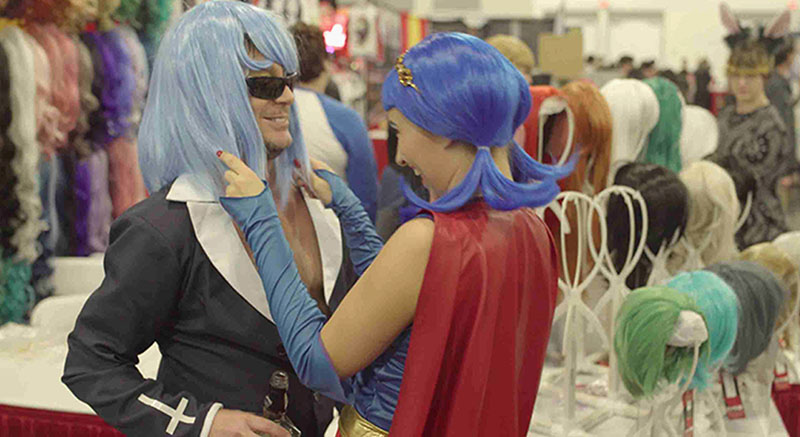 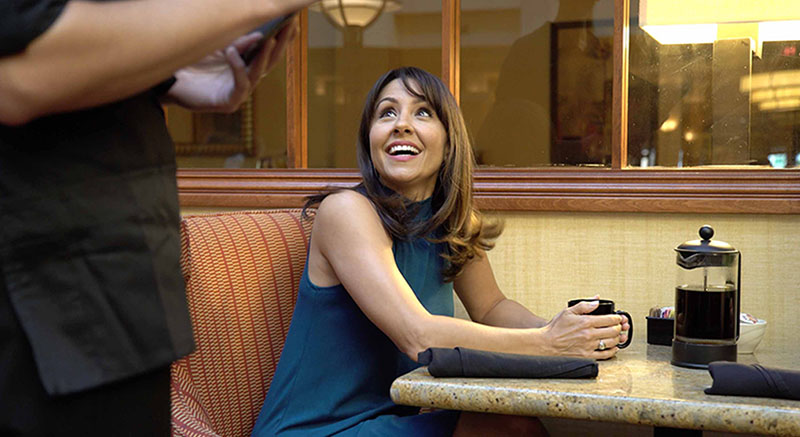 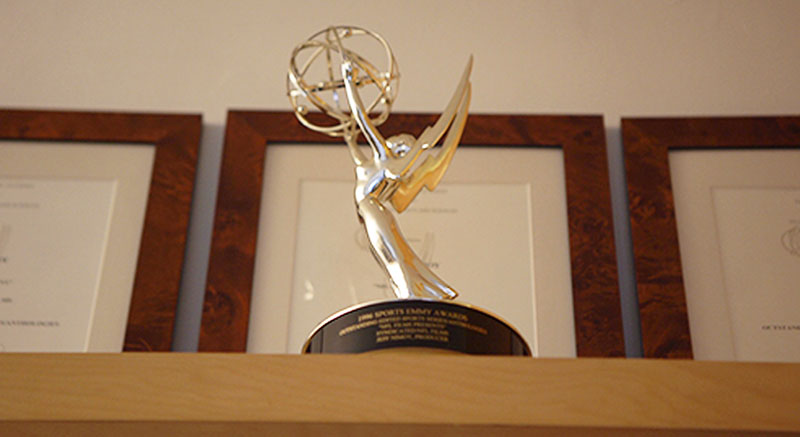 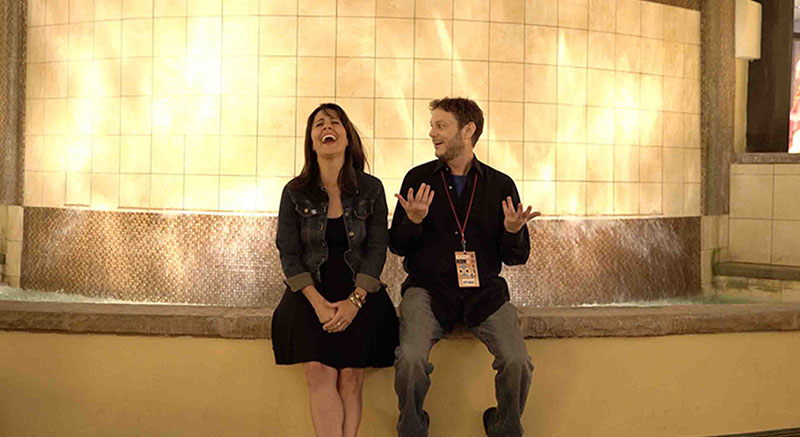 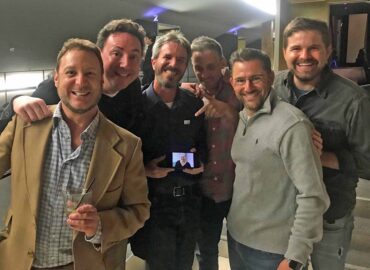 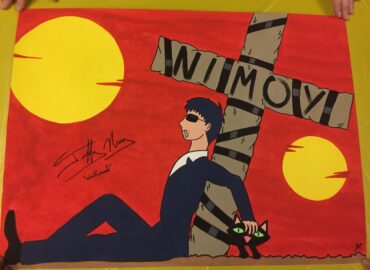 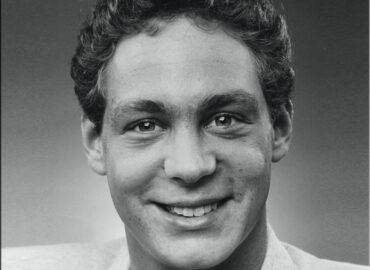